Welcome to Cyclingnews‘ first Women’s WorldTour team bikes guide, where you’ll find a full rundown of the 2021 Women’s WorldTeams, the bikes they’ll be riding and the equipment they’ll be using. Just like the men’s WorldTour bikes, we’ll be looking at any changes that have occurred season to season, and in examples where the women’s team is a mirror of the men’s squad, we’ll be highlighting any differences.

We’re going to focus our attention on the UCI registered Women’s WorldTeams, along with the notable inclusion of Marianne Vos’ new team. As a newly formed team, the Jumbo-Visma Women’s team officially sit at UCI Women’s Continental level in 2021 alongside 31 other teams including Lotto Soudal Ladies, Ceratizit-WNT Pro Cycling, Rally Cycling and more. However, the Dutch outfit have expressed intent to climb to WorldTeam status in 2022, and with the signing of Vos, they clearly have the talent on board to make it happen.

In fact, the 2021 season sees the number of Women’s WorldTeams grow from eight to nine, as the newly named SD Worx (formerly Boels-Dolmans) now have the long-term financial security required to qualify for WorldTeam status.

Of the nine teams, five teams share a name, a title sponsor, and/or facilities with their male counterparts. These include Greenedge Cycling (formerly Mitchelton Scott), Team DSM (formerly Team Sunweb), Movistar, Trek-Segafredo, and FDJ Nouvelle-Aquitaine Futuroscope. With the inclusion of Women’s Continental team Jumbo-Visma, the women’s peloton experienced the same triangle of bike swaps as the men, with Greenedge Cycling swapping their Scott bikes for Bianchi, Team DSM swapping Cervélo for Scott and Jumbo-Visma stepping in to take Cervélo.

All of those five teams use the same bike brands as the men’s teams, however, the peripheral equipment does vary slightly more. Jumbo-Visma Women, for example, will use Cervélo’s own-brand Reserve wheels instead of Shimano and FDJ Nouvelle-Aquitaine Futuroscope will wear Poli clothing instead of Alé.

Liv takes up the Giant mantle

As we touched on in our men’s WorldTour bikes roundup, when Polish footwear company CCC pulled funding from the sport, the men’s CCC Team was forced to fold, meaning in 2021, Giant Bicycles will be missing from the pro peloton for the first time since 1997.

A positive sign for the women’s sport, however, is that Liv-CCC was able to continue. The team has renamed to Liv Racing and will continue to fly the WorldTour flag for the Taiwanese bike manufacturing brand.

We’re still waiting for confirmation from Liv Racing on their choice of equipment, but assuming they continue to use SRAM groupsets into 2021, then SRAM edges out Shimano with a score of five to three with Campagnolo taking the final spot aboard the Cipollini bikes of Alé BTC Ljubljana.

Opinion: Here are some important questions about an Apple Car we should keep in mind

Thu Dec 24 , 2020
We’ve known that Apple has been working on a car for around six years now. Apple always tries to do their work in secret, but whenever they attempt to enter an entirely new industry it inevitably leaks out. We haven’t heard much about ‘Project Titan’ as we believe it’s been […] 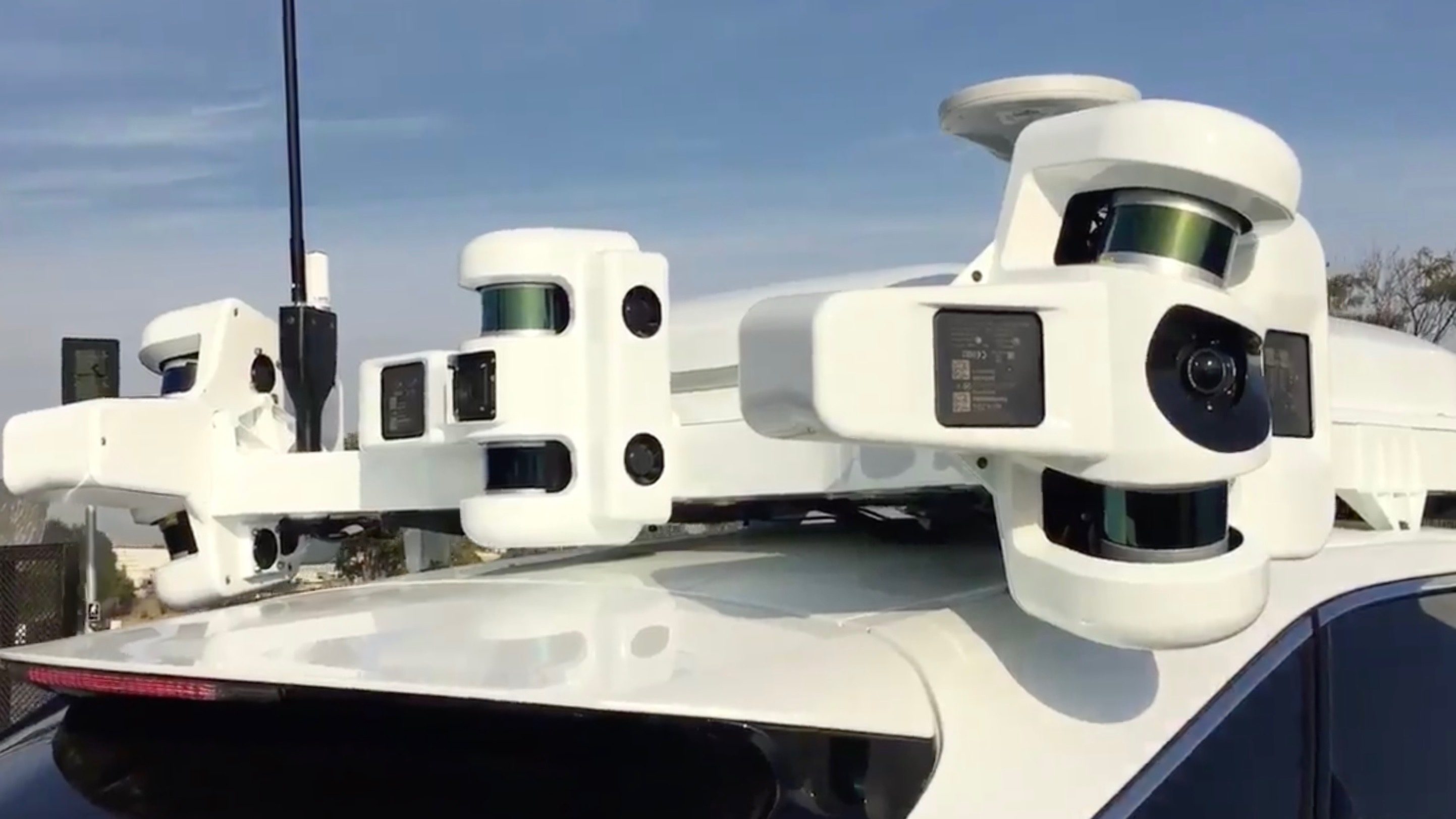